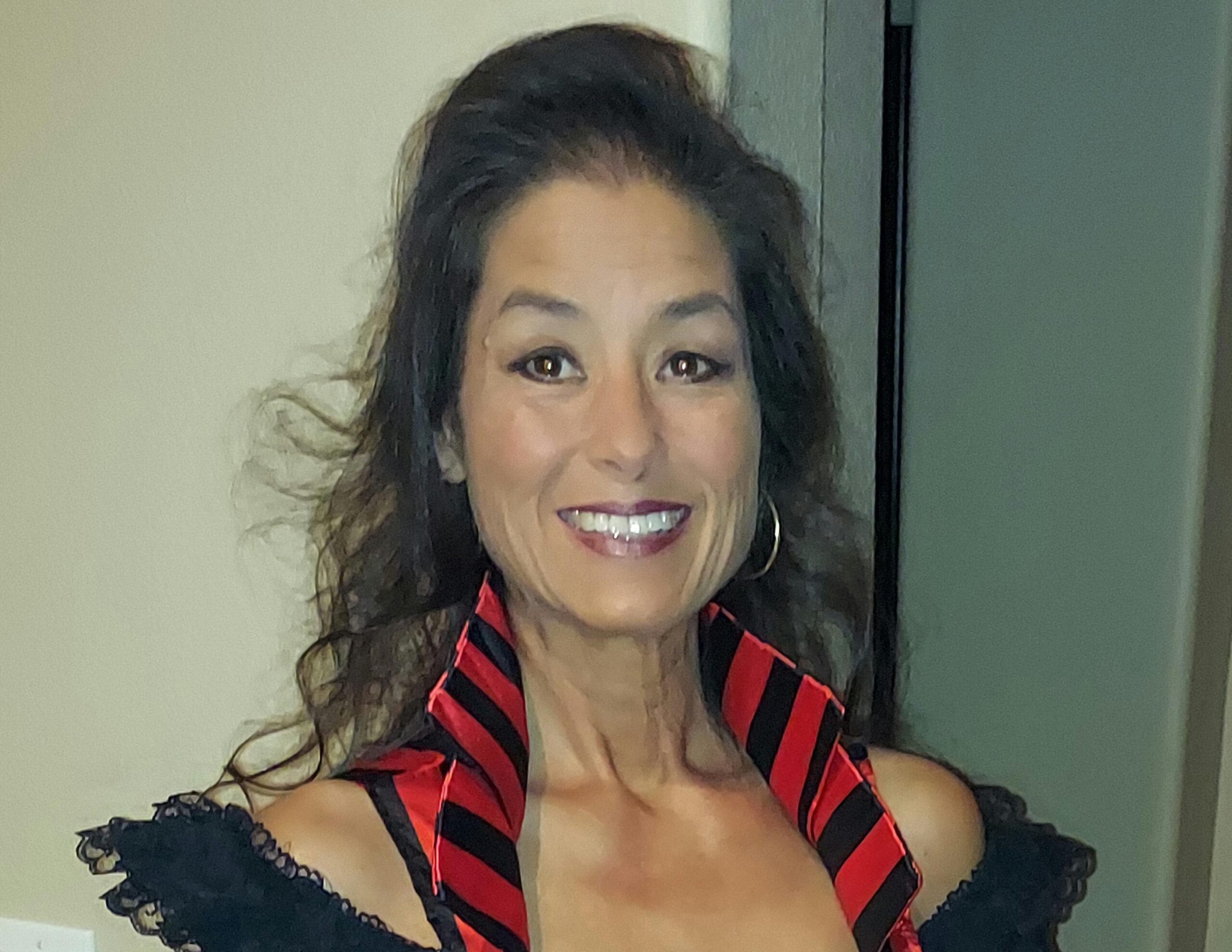 Describe the work you do at the Credit Union.

I’m the Branch Manager at the Sahara Branch in Nevada. I really love my job! I get to work with a fantastic group of dedicated team members who are genuinely invested in providing our members with great service. We’re a little family here, and just like a family, we all have our strengths, weaknesses and individual quirks. We can joke around, but when one of us is having a tough moment or hard day, there’s always someone who asks how they can help. Since I joined the Sahara Branch, the team has quickly embraced me and invited me into their family. Being able to watch this team blossom and take on new roles and responsibilities makes me proud.

What was your first job?

My first job was at Lerner’s clothing store, located at the Boulevard Mall. I felt like such an adult even though my mom had to drop me off and pick me up for the first month.

How did you come to be an SCE Credit Union team member?

I’ve been working at different credit unions since 1987. My first credit union role was with Nevada Federal Credit Union (now One Nevada Credit Union) as a part-time, temporary Teller. Since then, I’ve worked in every role available at a credit union, except within the accounting department and as a CEO. Most recently, I worked for a Dallas-based oil and gas credit union, where I was a Regional Director. In that role, I had seven branches within four states reporting to me. By the time I left that role in 2021, I had completed a back-office buildout, several branch remodels and three branch buildouts – including a ground-up, new branch build. I was already working toward several new branch buildouts when I made the decision to return home to Las Vegas to help my sister care for our elderly parents. I’d been thinking about making the move for a few years, but in December I started looking at job postings and saw the opportunity with SCE Credit Union. Mike Campion, the Director of Branches for our Nevada locations, called me 30 minutes after I submitted my resume. I knew within a few minutes of talking with him this job would be a perfect fit. A little more than 30 days later, I packed up, sold my house, drove across the country and started my new life!

How do you spend your free time?

When I have free time, I love to travel! My last big trip, pre-Covid, was to Munich, Salzburg and Malta. It was incredible. I’m planning a trip to Egypt and Jordan in 2023. I have two rescued chihuahuas, Rooney and Gigi – Rooney is sweet and loving while Gigi prefers adventure and being in charge. I’m also an avid reader and love cooking. I’m especially fond of learning how to cook my friends’ special, old family recipes. I cherish sitting in someone’s kitchen and watching them cook while listening to the stories of how a recipe came about or why one ingredient is preferred over another. It’s my little way of preserving the past and carrying it into the future with me.

Do you speak any languages, other than English?

I can count to 10 in five different languages but have to admit, I’m only able to speak English. Maybe in the future, my team will help me learn Spanish.